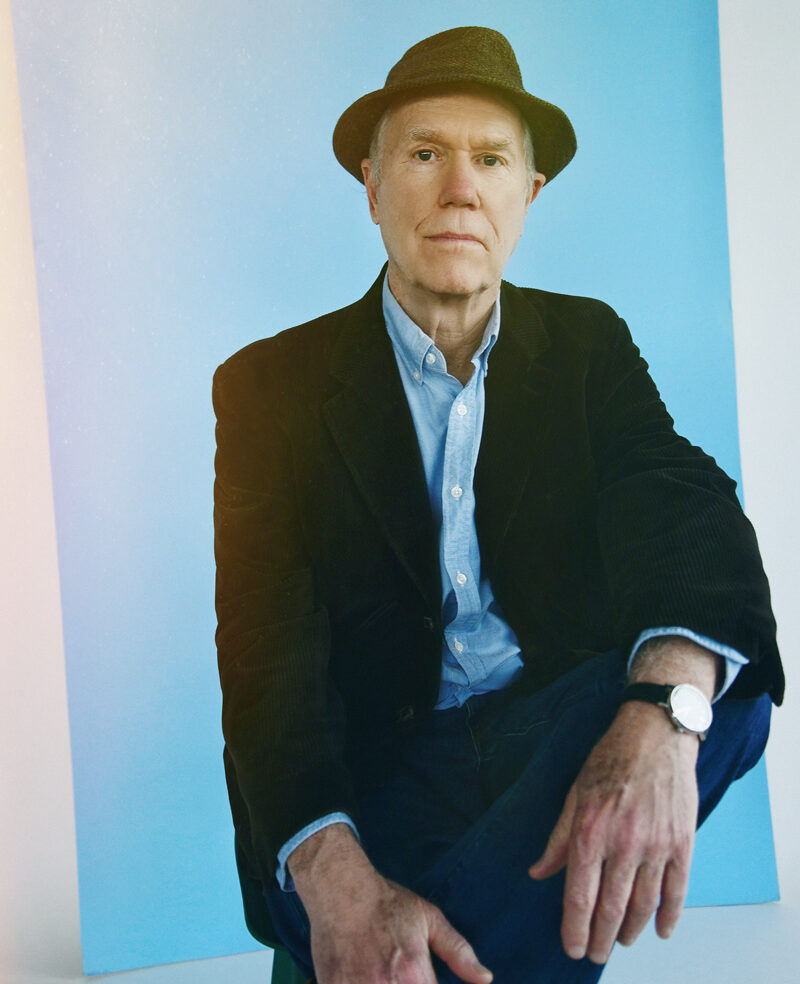 Loudon Wainwright III is a Grammy Award-winning singer-songwriter who has released twenty-four studio albums, four live albums, and collaborated with Judd Apatow on the soundtrack for his film Knocked Up. Wainwright’s latest album, Lifetime Achievement establishes his singular talent as one of the foremost six-string musician.  in concert