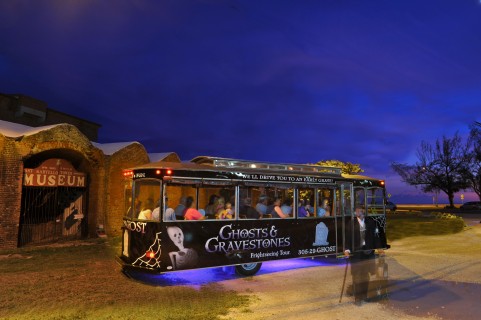 Ghosts & Gravestonessm – Many find Key West strange during the day; but after the sun goes down, the restless souls of the island’s frightful past begin to stir. You will hear their tales that have been all but forgotten as you travel the narrow, dark streets of Old Town – filled with 19th century wooden houses that hold on to the secrets of their former inhabitants. Stories so tragic, so chilling, you’ll see why the Travel Channel has identified Key West as one of America’s “Most Haunted” locations and it has been ranked as fourth of the ten most haunted cities in the country by Haunted America Tours. EXCLUSIVE nighttime entry into one of the island’s haunted Civil War forts the East Martello – once quarantine barracks for suffering soldiers left to die from yellow fever; now home to an eerie doll named Robert that can play tricks on you if you don’t play nicely. Our Ghost Host will add a pinch of humor to Key West’s dark side with tales of deathly love, tragic endings, scores to settle, wrongs to right and ghastly folk – some so strange it will be hard to believe they’re true. 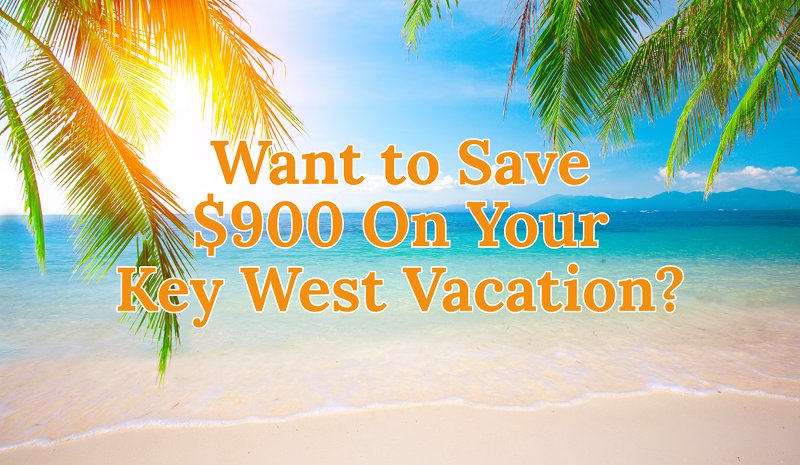