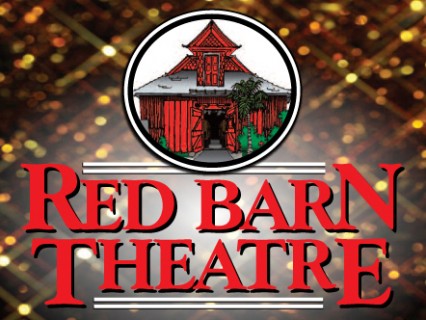 Destination Hyatt magazine says “You’ll find Broadway-caliber theatre at the Red Barn Theatre” in its January 2012 issue and the Insiders Guide calls the Red Barn Theatre “professional theatre at its finest.” To view the entire season and to purchase tickets, visit www.redbarntheatre.com. The Red Barn Theatre has become a cultural cornerstone for the Key West community while building a national reputation for creating big things in a small space. The theatre holds just 88 seats, so every show is an intimate experience. Many well-known and very talented people are a part of the Red Barn Theatre’s story. Richard Wilbur, the former U.S. Poet Laureate, worked with the Red Barn to produce his Moliere translations, and Shel Silverstein, the gifted children’s writer, gave the Red Barn carte blanche to produce many of his very grown-up plays. Jimmy Buffett, Philip Burton, Terrence McNally, Jerry Herman and Tennessee Williams have all made the Red Barn a part of their cultural experiences in Key West. Whether premiering new scripts or working with the classics, the Red Barn Theatre has spent the last thirty-six years committed to nurturing artistic excellence within the local and national arts community. We’re thirty-six years old and still causing trouble! Won’t you join us?